Hollywood is in love with YouTube. Last year, DreamWorks Animation paid $33 million for YouTube channel AwesomenessTV, Warner Bros. invested $18 million in the YouTube channel Machinima and most recently, Disney purchased Maker Studios for $500 million. At this point, many other studios are probably negotiating acquisitions of these multi-channel networks. The explanation for so much love is simple: These channels reach an audience bigger than any TV network, especially to a target demographic that proves hard to connect with TV. 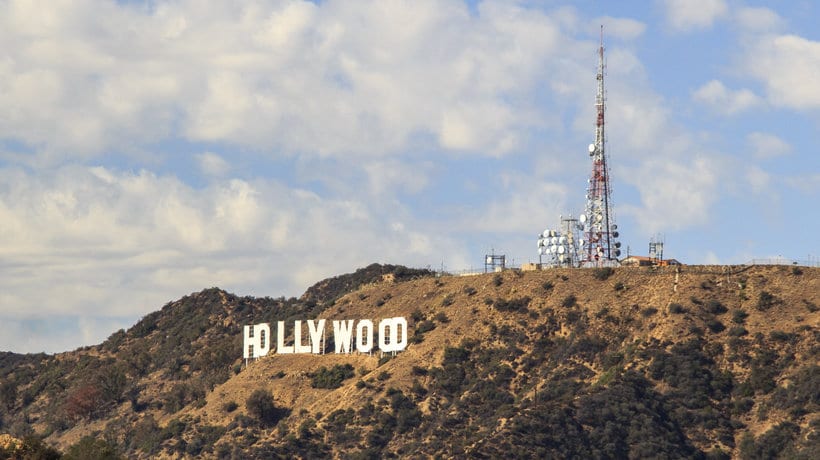 It’s a fact that new generations spend more time on the Internet than watching traditional linear television. This success has prompted some Internet-based web series or YouTube celebrities to cross to TV, but for many Hollywood executives, these new Internet sensations become an easy way to pilot new material that can be later transformed to a hit TV series, and some even say this is a cheaper way to pilot new shows. Just seed a few thousand dollars to new talent, let them shoot these shows with their friends, see the ones that can build an audience and then bring the YouTube hit shows to the TV screen.

Since the NBC experiment with Quarterlife, transferring it from Myspace to the 10pm TV slot, hundreds of producers and creators are still trying to find the secret formula for how to create a successful TV show out of a popular YouTube star or web series. Many tried and most failed and the reason is simple: Not all successful entertainment brands can translate really well to other formats, because what makes it unique on one platform may not work in other media. 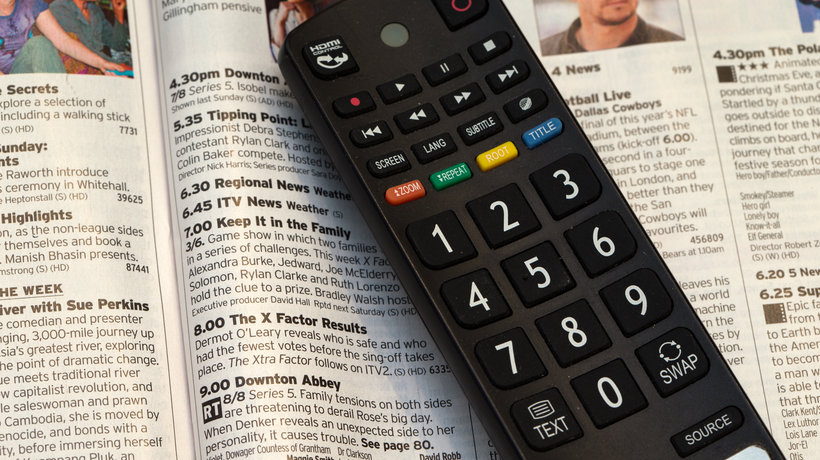 The problem of using YouTube to pilot new TV concepts, characters and hosts is that we are talking about two different media and two different audiences. Both media have totally different languages, rhythms and experiences. This is why YouTube audiences can’t be bothered with TV content repurposed on the Internet, and television audiences can’t understand the buzz about these new Internet stars. A 3 to 5 minute piece-to-camera with a teenage kid shouting into the microphone, showing something “cool,” with a lot of jump cuts and text on the screen is not what TV audiences expect.

That is not to say that YouTube can’t be a valid platform to pilot and test new TV concepts. As we live in a world where there’s more and more content available each minute and fewer and fewer loyal eyeballs to follow it, it’s natural that the adaptation of an established brand (with a huge following) presents itself as a clear path to success in the very competitive TV market. Nonetheless, executives and producers need to understand that to get a hit show out of a YouTube sensation, it’s still necessary to develop the TV concept, adapt it to the format of the medium and to the expectations of a more “broad” audience.

In the case of scripted content, more and more engaging characters need to be added and plot and backstory needs to be extended. All the hype and excitement that you can show on a 3 minute video will not hold up in a one-hour show, week after week. Then it’s necessary to think about the format: the length and the pace of TV, the ad breaks and the cliffhangers. TV is another beast completely and although successful on YouTube, TV shows based on these properties will still need to be piloted for TV Audiences.