Social Storytelling: Not all Fans are born equal! 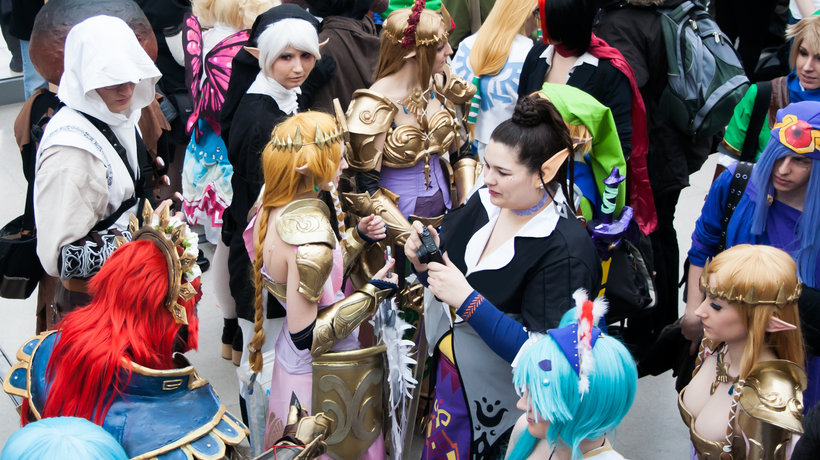 Even though there are broad stroke components that you can point to that describe successful transmedia properties, there is no definitive formula of, say, three parts narrative divided by three digital platforms and multiplied by two parts social media, which will yield a guaranteed success. What works for a particular project or audience may not work for another.

A few years after the initial success of Sofia’s Diary, we were able to adapt it to 10 different territories and we thought we’d cracked the code to producing multi-platform entertainment. So we went ahead and applied the formula we’d used to develop and market Sofia, to different concepts intended for different target groups. We created a project similar in format to Sofia’s Diary called Looking for Miguel, which featured an older male character. We also developed a concept for an interactive fantasy adventure called Dark Siege. Both projects failed to attract an audience. Their floundering made it clear to us that different target groups respond in different ways to characters, plot points, and interactivity; a one-formula-fits-all was never going to work. 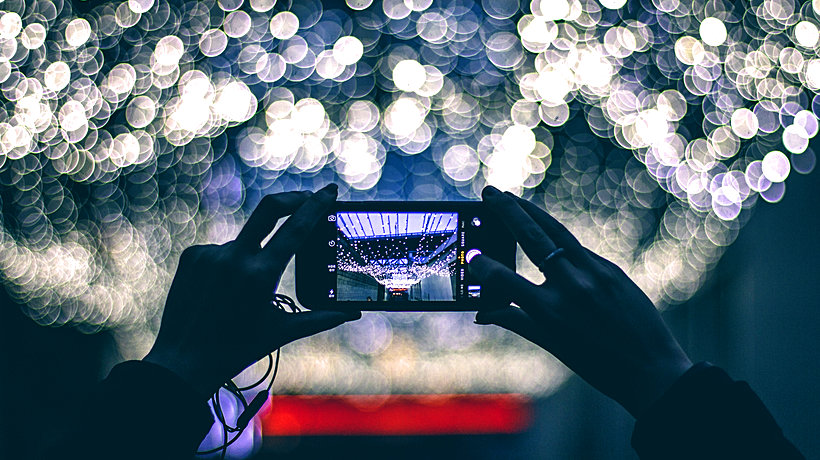 Even though Looking for Miguel and Dark Siege both failed to reach their targets, we more than recovered our financial loss by learning invaluable lessons about our trade. Interactive entertainment and the ways in which audiences react to it will change from project to project and from target group to target group. Moreover, the Internet changes daily; new digital platforms emerge and established platforms fade out. Remember Bebo and MySpace?

The failure of Looking for Miguel and Dark Siege led us to a new formula:there is no formula. There is no winning format producers can simply plug content into when developing multi-platform and interactive media. We need to study each of our target audiences and find out what makes them engage with certain kinds of content; what makes them “click” on a particular site, follow a particular comment thread? It’s crucial that we tailor each property to the preferences and expectations of its target audience. By shifting our focus from a general to a project-based transmedial formula, we’ve been able to build and sustain audiences for a range of properties including our teen soaps,Beat Girl and Flatmates, and our award-winning thriller Final Punishment.

So, when we started developing the Emmy-nominated Collider franchise, our goal was one which we apply to all of our transmedia productions: to achievethe right balance of interactivity – from simple voting forums which allow the audience to dictate the direction the story takes, to complex alternate reality games which prompt the audience to jump from back and forth from multiple platforms and media.

Say we produce five hundred pieces of content for a single property; we always make the majority of that content — typically three quarters — available for free. We began telling the story of Collider by posting character blogs; ebooks and comics, webisodes and social media fan pages. Of course, the more complex the interactive elements of your story and the more time they demand from your audience, the fewer individuals who will participate in the full range of interactive experiences.

We always design three different types of experiences which reward the specific desires of each kind of audience:

1. The Watcher: tunes in for the entertainment value of the story

2. The Engager: tunes in to be a part of something relevant

3. The Participant: tunes in to become involved, have their voice heard, and/or be recognised by their peers

There is no formula for creating a transmedia product that strikes the perfect balance between passive and active viewing. Rather than trying to create a standard for the kind of cross-media brands beActive produces, we create several layers of media and adapt the complexity of the experience to the type of the audience we’re trying to reach.

For a sci-fi series like Collider, aimed at a primarily male audience between the ages of fifteen and twenty-five, we needed to create a game-like interactive experience for a percentage of the audience that wants a deeper experience. On the other hand, if we are creating content for a comedy or romance along the lines of Beat Girl, based upon story and sharing and emotion, the level of interactivity and participation we solicit from the audience is limited to more direct approaches such as push notifications and comment threads.