writer, producer and director
Nuno Bernardo is an award-winning and Emmy-nominated writer, producer and director. He wrote his first story at the age of seven and shot his first film when he was fifteen. Nuno has become recognised for his ability to create innovative stories that are told across multiple platforms. Over the last 15 years and using his unique approach to storytelling, Nuno has created and produced more than 200 hours of entertainment, from feature films and TV shows to videogames and books.

In 2008, Nuno created Sofia’s Diary for Channel 5, and received a Broadcast Awards nomination for the series. C21 Magazine classified Sofia’s Diary as “one of the iconic TV shows of the decade” and Broadcast Magazine wrote that “Sofia’s Diary helps to write the history of Television in the UK”. The series has reached an audience of more than 500 million viewers and has been shown in 30 countries including China, Brazil and Australia. In 2010, the BBC named Nuno Bernardo “a leading world expert in New Media”. 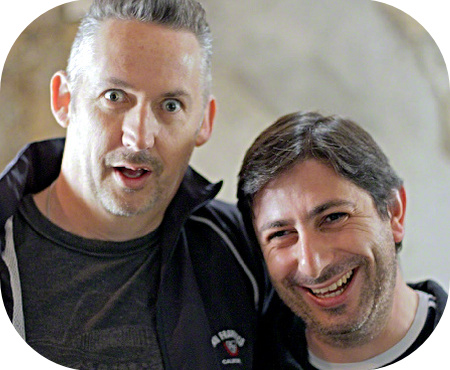 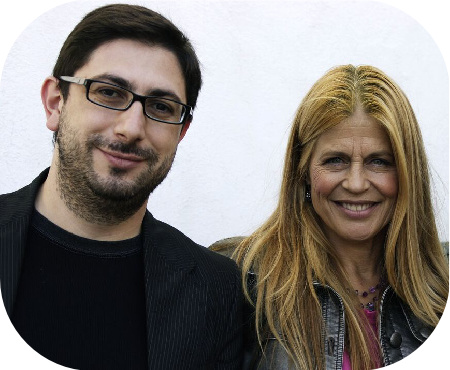 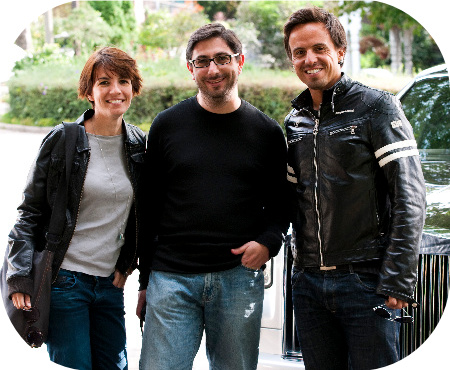 Living in Your Car

As a director, Nuno Bernardo helmed and wrote the Emmy-nominated sci-fi series Collider and the TV documentary The Standups. More recently, Nuno produced the feature film The Knot (released by Universal Pictures in the UK), as well as the theatrically released documentary Road to Revolution. In 2014, Nuno was selected by the European Film Promotion agency as “Producer on the Move” at the Cannes Film Festival. His next movie is Gabriel, a coming-of-age story set in the world of professional boxing that hit European screens in March 2019.

Nuno Bernardo is also a YA author with 21 books published and one million copies sold around the world. He is a frequent blogger for MIPWORLD and lecturer at TV and film conferences, festivals and entertainment industry events around the world, where he talks about the changing landscape of the entertainment industry and how technology is affecting the storytelling process. Nuno Bernardo is an EAVE (European Audiovisual Entrepreneurs) alumni and member of the European Film Academy and the Portuguese Film Academy.