Nuno Bernardo is a TV and film writer and bestselling YA author with 21 books published and a million copies sold worldwide. Nuno created and wrote several award-winning and Emmy-nominated TV series, including Beat Girl, Final Punishment and Flatmates. Nuno Bernardo’s works include the Sofia’s Diary book series, the Mariana’s Secret Diary series and Bia & Fred. He also collaborated with Jasmina Kallay on the novel adaptation of the Beat Girl TV series (story by) and with M. K. Shaddix in Made With Love. 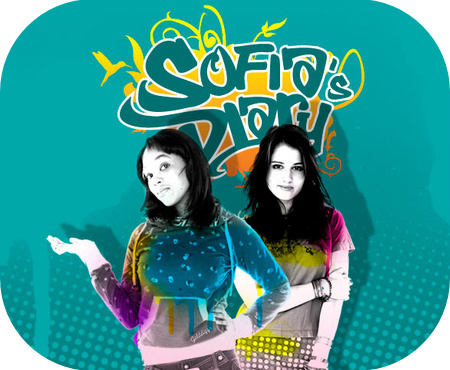 Published in Portugal, Brazil and UK/Ireland 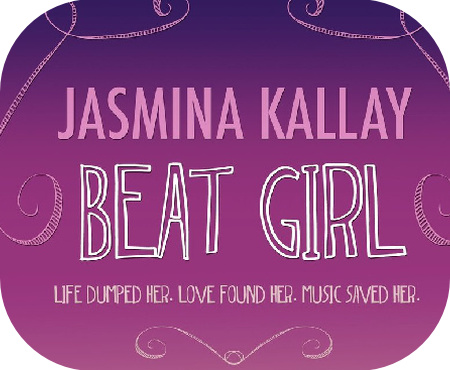