Nuno Bernardo is an EAVE (European Audiovisual Entrepreneurs) and EAVE+ alumni and member of the European Film Academy and the Portuguese Film Academy. As film producer Nuno Bernardo credits include The Knot (released by Universal Pictures in the UK), Beat Girl and Collider (both distributed internationally by Content Film) as well as the theatrically-released documentary Road to Revolution.

In 2014, Nuno was selected by the European Film Promotion agency as “Producer on the Move” at the Cannes Film Festival and was selected to the Producers Lab Toronto. His next movie is Gabriel, a coming-of-age story set in the world of professional boxing premiered in the Locarno Film Festival in 2018 and was released in cinemas in 2019. 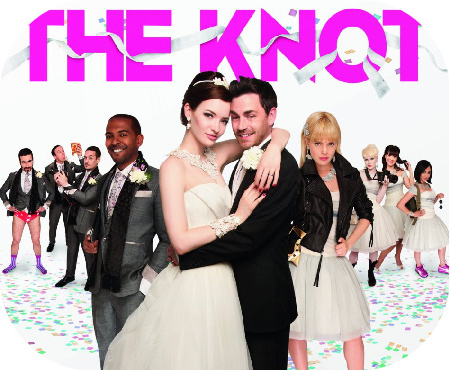 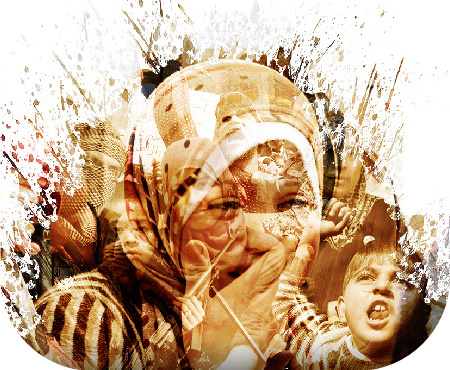 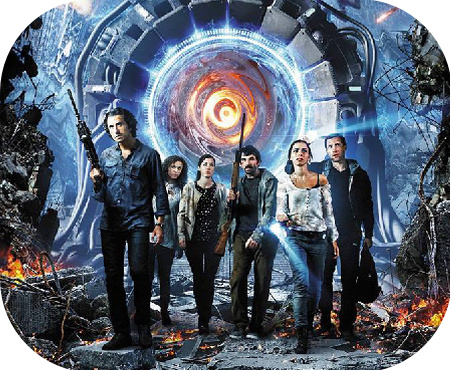 Credits as a Film director:

Credits as a Scriptwriter:

Credits as a Film producer: