In 2008, Nuno Bernardo created Sofia’s Diary for Channel 5, and received a Broadcast Awards nomination for the series. C21 Magazine classified Sofia’s Diary as “one of the iconic TV shows of the decade” and Broadcast Magazine wrote that “Sofia’s Diary helps to write the history of Television in the UK”. The series has reached an audience of more than 500 million viewers and has been shown in 30 countries including China, Brazil and Australia.

As TV producer and showrunner, Nuno Bernardo created and produced Beat Generation, Flatmates, the Kidscreen Award-winner Aisling’s Diary, and the Emmy-nominated TV series Final Punishment, Beat Girl, and Collider. In North America Nuno Bernardo was the executive producer of two HBO Canada TV Shows: Living in Your Car and The Line, featuring Linda Hamilton and Ed Asner. As director, Nuno Bernardo helmed and wrote the Emmy-nominated sci-fi series Collider, the TV documentary The Standups, and the Portuguese TV Series Amnesia and The Players. 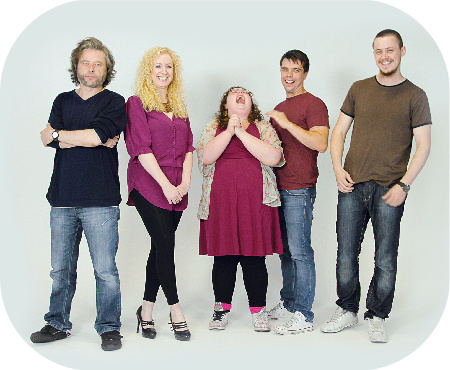 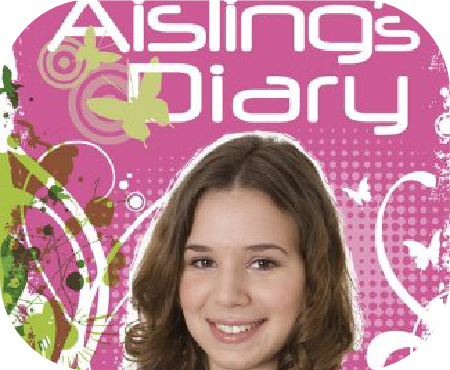 Credits as Writer and Showrunner: