Transmedia Storytelling is a social experience

One of the defining moments of my early career as a writer-producer occurred in 2001 when I was working on a collaborative primetime series with Portugal’s TV Cabo and Microsoft. At the time, Microsoft was exploring the technical feasibility of interactive television and they were road-testing their products in Portugal before launching a product to a global audience. As the project progressed, I became more and more interested in how different types of content attract different types of audiences and provoke particular responses. When you present your audience with a format that is slightly more engaging than the typical television series, more often than not they’ll form an emotional connection with the narrative and respond to it in a way that is both more profound and enduring. 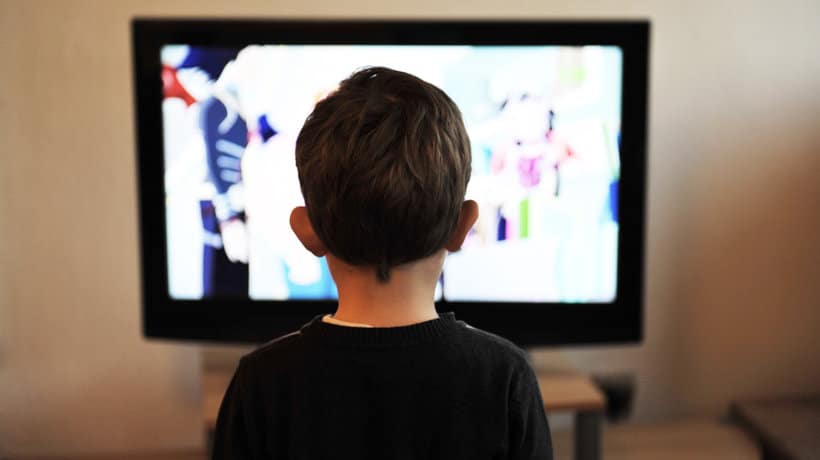 The interactive card game we developed to promote an existing TV show is a case in point. The multi-player game employed a simplistic design and allowed each player to interact with the game itself, as well as other audience members. Players could challenge other individuals in the viewing community, partner up with other players, and chat. Over time, the game became more successful than its primetime counterpart because its players could interact with one another and actively participate with the content. This social element created a sense of conversation amongst the players, which enriched their experience and spurred further interaction. The game’s success convinced me that, in a world saturated with media, you can still capture an audience by telling your story in a way that brings people together.

Storytelling is a social experience. We’ve been telling stories for millennia to establish connections between others and ourselves and to make sense of the world around us. As producers, we shouldn’t forget how important this need to interact and participate is to telling and experiencing a story. The most effective stories therefore are inclusive, not exclusive. They create a community of viewers engaged in ongoing dialogue. Unlike the ‘choose your own adventure’ style of storytelling, transmedia enriches stories by activating our human affinity for shared experiences. Whatever your take on a television show or film, that perception is enhanced in conversation when you can share and revisit the story with someone else. Certainly one of the pleasures of watching a big name show is the opportunity for discourse that it creates. Mad Men is all the more relevant to me if my friends or coworkers are always watching it and we can discuss the show collectively.

Before the age of digital media, when you watched a television show, you could only talk with the person beside you on the couch, over the telephone, or at work the following day. It was impossible to have the sort of global, real-time conversations we have routinely today. When I was in school, for instance, I would tune in to watch the latest hit animated show at six p.m., but I would have to wait until the following day to chat with my friends about it, and even then my voice was limited to a very localised audience – my classmates!

The interactive TV card game, mentioned above, was ground breaking in that allowed players to communicate remotely (and in real time) with people they more than likely didn’t know. The actuality of the story was made all the more palpable by its ability to create the occasion for conversation between strangers. Nowadays, new digital technologies and social media have created platforms through which communication between individuals and audiences occurs on a global scale and in real time.